A C-stand is a stand with three legs that is used to hold up lights, flag off shadows, and rig additional light controls like diffusion, bounce boards, or whatever else you might need to use to control the available light and shadow in a shot.

C stands are set up and operated on set by Grips, who are essentially stagehands who do all the rigging on behalf of the gaffer and cinematographer.

Chroma Keying
Chroma keying tools in video editing programs work by identifying a specific color chosen by you - typically a green screen or a blue screen - and then deleting that color from the shot so that you can replace the background with a particular image or video of your choice instead. See also: Introduction To Green Screen, Blue Screen, And Chroma Keying & Guide: How To Shoot And Key Green Screen Footage
Close-up Shot

The close-up is a camera shot that is angled closely on a subject, be it character or object. Usually referring to a close-up of an actor’s face, the close-up can be used to highlight an important item or small action, like the handing over of a secret document or a clue inscribed on the back of a pocket watch. 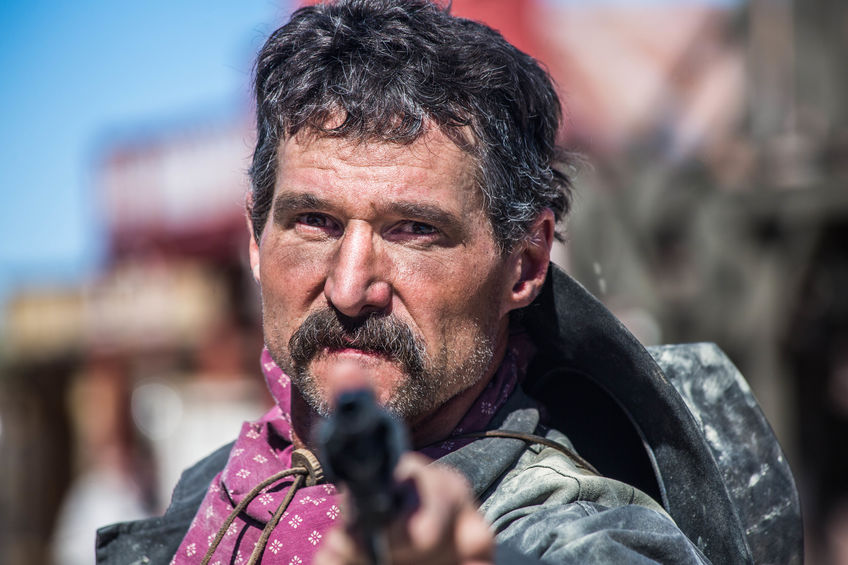 All light technically has a color associated with it; it’s why we see rainbows when light is bent through a prism or after a rainy day. It’s also why we see different colors, as all matter reflects different colors back to our eyes.

The light that our cameras pick up can be manipulated, either with camera settings, with lens filters, with actual colored lights and gels, or in post-production through the process of color correction.

Color correction refers to the process of editing the color of your image to enrich and highlight the colors and tones of your footage to match the style and look you want for your film or video.

Color correction is almost always done in post after you picture lock your video - so as not to make a colorist do extra work that won’t even make it into the movie.

Color Grading
Color grading means enhancing your footage after it's been color corrected. Whereas color correcting is a matter of adjusting things like white balance, contrast and so to the "correct" levels, in color grading you can get more creative and play around to achieve a specific look.If you want to learn more about color correcting and color grading, have a look at our article Color Correction vs. Color Grading: What Is The Difference?
Color Subsampling
Also known as color resolution, color subsampling refers to the quality of the color on your camera in terms of how color is recorded. When you have really high-resolution cameras, not all pixels actually have their own color. Instead, groups of pixel clusters will be assigned a single color value according to the three main standards of the color subsample (See 4:2:0, 4:2:2, and 4:4:4).
Color Temperature 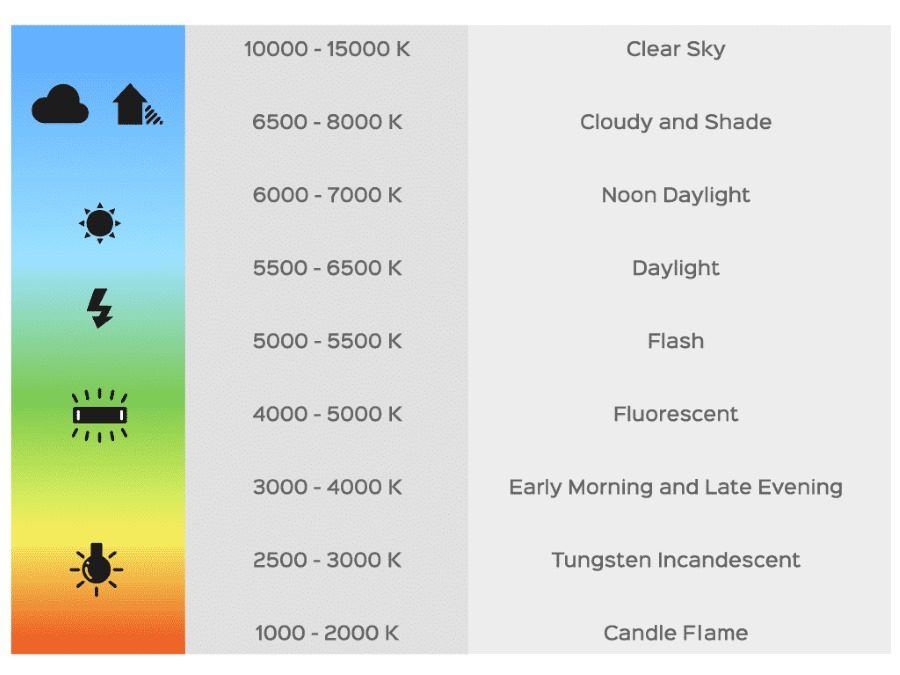 Have a look at our in-depth article What Color Temperature Should I Use For Video Lighting?

Compositing is a type of editing where you stitch together a series of images in post-production. If you composite one image over another image, you are essentially combining the two over one another. This is usually used in the context of creating animated sequences or titles, as the software is bringing digital animations to life.

Compression refers to the process of shrinking a video file’s data. When your files have high resolutions, they take a lot of processing power to play, especially at an average speed. Compression helps reduce the file size and resolutions of the video so that your computer isn’t struggling so hard to play it at the right speed. This also makes it faster to upload and download and especially to stream online.

A crane refers to an actual crane arm that you attach your camera to in order to raise and lower it for the purpose of an aerial shot or tracking movement.

These types of camera moves are referred to by the shorthand “Crane shot” and create the iconic look of starting on a subject and raising the camera as you pull away into the sky, dwarfing them below.

You can also use a crane shot in reverse, starting from high above and lowering in on a subject to show their importance in a crowded space. 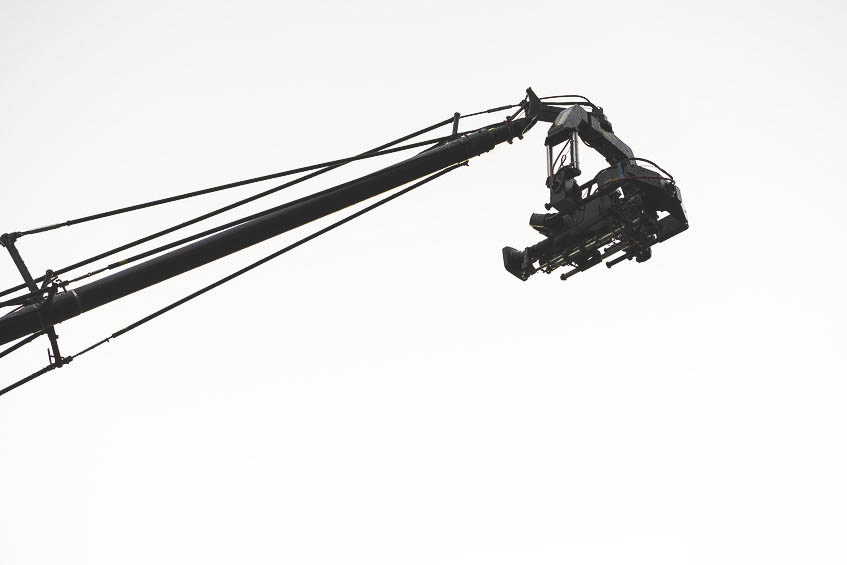