All | # A B C D E F G H I J K L M N O P Q R S T U V W X Y Z
There are currently 6 names in this directory beginning with the letter B.
B-roll
B-roll (also referred to Broll or B roll) is supplemental footage. B-roll is used for setting the scene and creating context, atmosphere, and depth to the A-roll.
Blue Hour
Blue hour is the time of day around the nautical twilight when the sky has a blue to dark blue color. It happens approximately 30 minutes before sunrise and after the sun has set below the horizon. Blue hour is highly popular among videographers and usually lasts approximately 30-40 minutes. 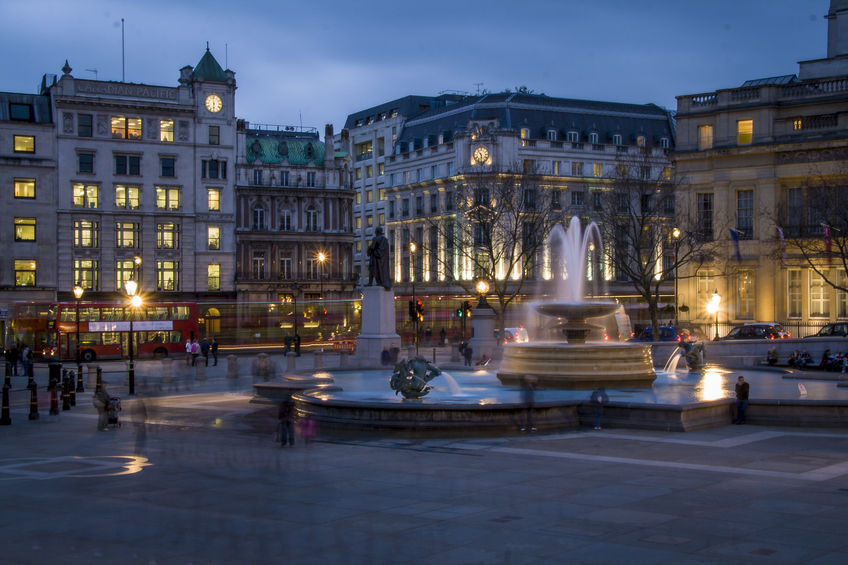 See also Video Lighting Guide Part 1: Different Types of Light
Blue Screen
A blue screen is a highly saturated, colored blue screen designed to purposefully clash with whatever is in front of it. This helps VFX teams paint out the specific background color and replace it with the desired image or video, giving the illusion that the subject is in a different setting. A blue screen requires more light (about twice as much light/a whole f-stop) due to its darker hue compared to a green screen. But thanks to this lower luminosity, it’s better for simulating night-time shots. 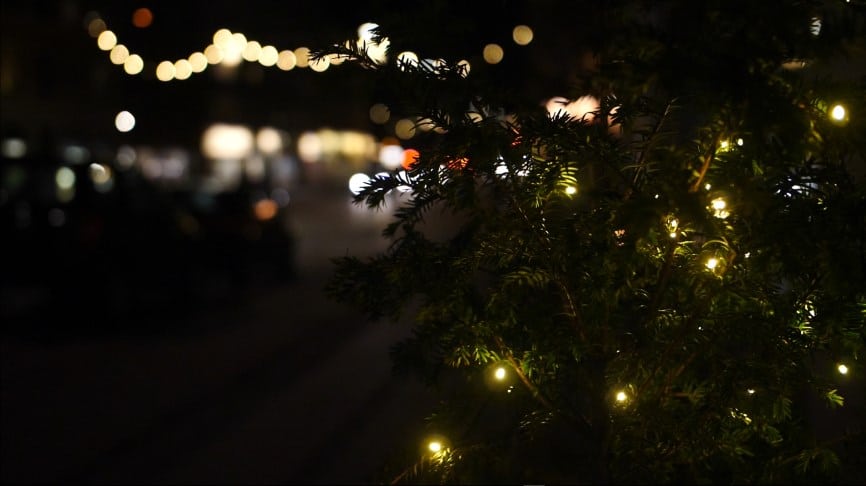 A boom, also known as a boom microphone, is a directional mic attached to an extending pole used to capture on set audio by a boom operator. These poles can extend longer or shorter, and the microphone itself is usually angled directly at the person talking, usually bouncing back and forth. Boom mics are usually used in addition to lav mics to capture redundant audio in case the lav mics aren’t 100% clear. 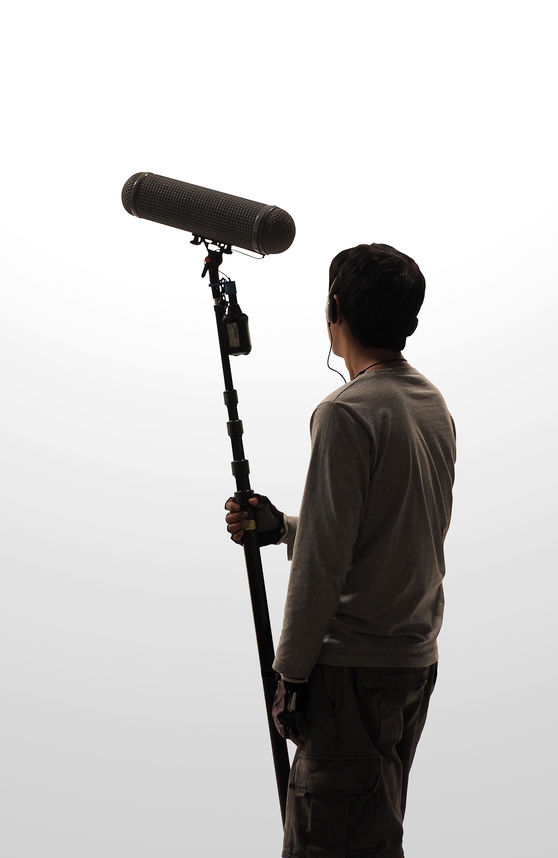 A bounce refers to a bounce board which is a tool used to bounce, or reflect, light onto a subject. Bounces are good for lighting a subject’s face without using a source light, softening shadows on a subject or wall, or creating a naturally lit look in outdoor settings.