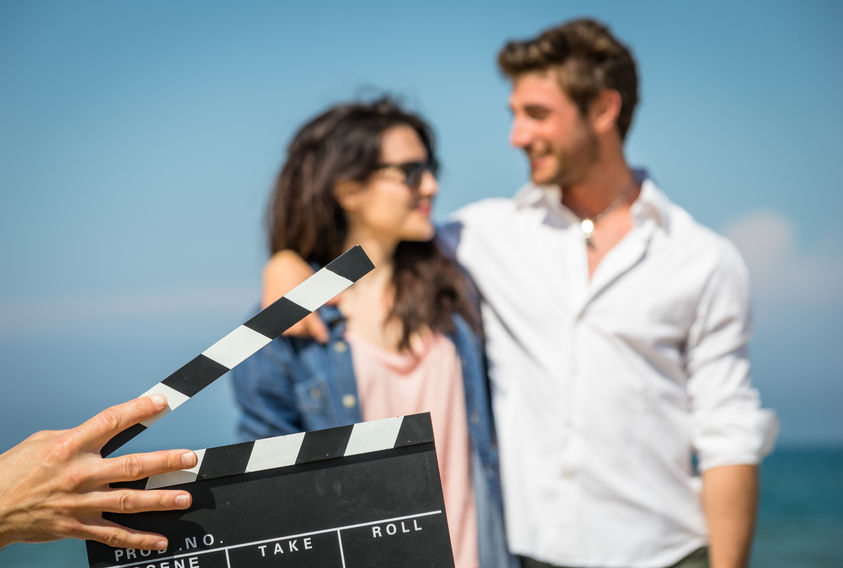 We’ve all heard the terms protagonist and main character, and they are frequently used interchangeably. Oftentimes they appear synonymous, especially in stories where there is a clear leading character that the plot revolves around them.

While these terms are closely related, they are not the same. In fact, understanding the difference between a protagonist and the main character can better help us break down a movie and come up with interesting and nontraditional stories ourselves.

So what is the difference between the protagonist and the main character?

Knowing what these terms mean is essential to good writing, building solid character arcs, and understanding what makes a compelling story.

What Is A Protagonist?

Merriam Webster defines a protagonist as “the principal character in a literary work,” while defining an antagonist as “one that contends with or opposes another.”

As the principal character, the protagonist moves the story forward. He is the hero (fx Luke Skywalker from Star Wars (1977)), anti-hero (fx Michael Corleone from The Godfather (1972)) of our story, or the villain (fx Hannibal Lecter in Hannibal (2001)).

In writing and dissecting movies, it’s important to ask yourself what the character arcs are. Who is the character that is changing the most, learning, and growing over the duration of the film?

Once you’ve answered this, you most likely have your protagonist. It’s important to note, though, that this requires an antagonistic force. Oftentimes these may be internal and more difficult to spot than simply beating up a bad guy.

Our (anti-)hero may win the fight, but if they’ve not grown or changed, then they’re not the protagonist (or at least not a very good one).

What Is A Main Character?

Because of this, the main character might come off as ‘the person the movie is about,” though this is an incomplete distinction.

The protagonist and main characters can be the same, but that isn’t always the case. And it’s when they differ things tend to get complicated.

Chances are the main character will beat the bad guy, be the most talked about, and on-screen the longest. But they don’t necessarily have to experience much of an arc.

Though this is a simplification, the main character is distinguished more by terms of appearance. They are the ones telling the story and most likely driving it forward, but not necessarily who the story is about.

Good examples of main characters are Han Solo in Star Wars (1977), Don Corleone in The Godfather (1972), and Hermione Granger, and Ron Weasley in Harry Potter and the Philosopher’s Stone (2001).

They can appear to be the leading character and the character the story is about, though at some point, the focus shifts. This effect can be unsettling and surprising and is an exciting technique used to disarm your audience.

The first example of this that comes to mind is Alfred Hitchcock’s film, Psycho (1960). While the film appears to be about Marion Crane (Janet Leigh) stealing $40,000 and going on the run, she dies halfway through the film.

The rest of the film is about Norman Bates (Anthony Perkins), discovering who he is and learning his motives.

Marion Crane may come off as the main character, driving the story forward and occupying plenty of screentime, but Norman Bates is the character the story is about. His internal struggles and uncovering his motives create the arc of the film.

There are many cases where the internal and external struggles are inhabited by two different characters – like in Psycho. Marion Crane struggles with running from the law and ultimately being murdered (quite the struggle), while Norman Bates struggles with internal demons and significant mother issues.

Hopefully, this clears up some of the confusion around main characters and protagonists. Knowing the difference between the two is a key point in making a story captivating.

Especially in film, it is important to combine the visual with the internal successfully, and frequently they can mirror each other.

Understanding these differences is also important to write a good story. Even if you want your main character and protagonist to be the same, you still must understand the importance of internal character arcs and external struggles.

A good character (protagonist or main character) is not shallow. They have a multitude of antagonistic forces to overcome, and these must be sources of great conflict.

In fact, answering these questions for your side characters can help you make more motivated decisions, have characters that appear more human and more captivating, and help you in moments of writer’s block when you must decide what a character does.

Especially at the early stages of a project, it’s great to treat all your characters as the main characters and protagonists. You may be surprised by what you discover, and it could shift the entire focus of the film to a more interesting storyline.

Does this information help? Do you have any other helpful ways of thinking about the main characters and protagonists? Let us know in the comment section below, and good luck with your next writing project. I hope this helps!