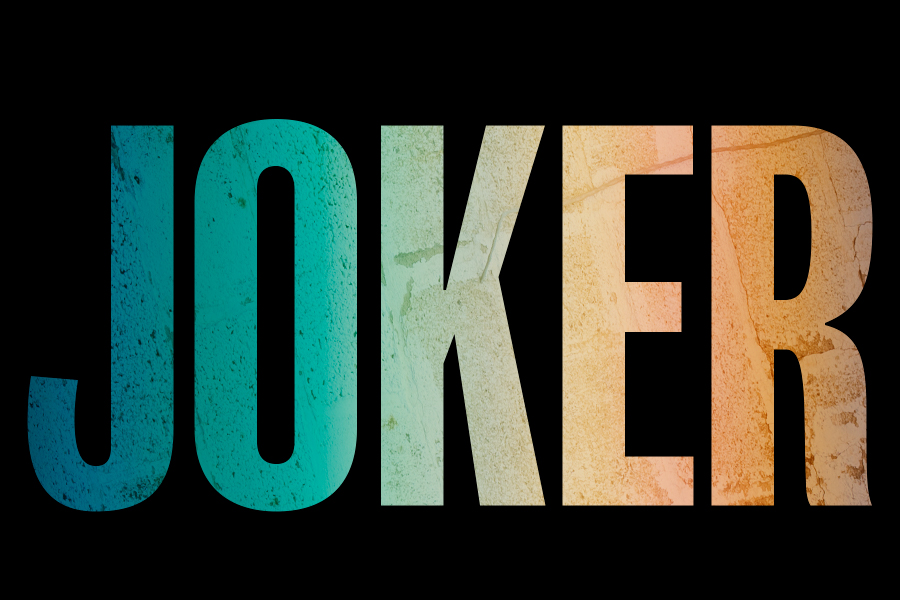 Okay, I know I’m late to the game, but today I finally got to see Joker starring Joaquin Phoenix.

If you haven’t seen Joker, you can watch it here on Amazon Prime.

I’ve been obsessed with the colors and the cinematography ever since, I saw the trailer:

From the moment I saw the trailer, I’ve loved the look.

So I became curious about the cinematography of Joker and wanted to know more.

The Colors of Joker

That’s when I stumbled upon this amazing video from the popular culture magazine Vanity Fair, in which Joker cinematographer Lawrence Sher breaks down the use of color and lighting in Joker, as well as some of his other films.

He even goes as far as explaining shooting in LOG to the viewers, most of which – I assume – aren’t camera geeks.

It’s rare to find such an amazing combination of show and tell. Big thumbs-up also to the lighting team in the video. They do an incredible job of illustrating the points made by Sher. The interview really is a rare gem!

Besides an amazing lighting team, Lawrence Sher worked together with the colorist Jill Bogdanowicz, who helped shape and enhance the look of Joker, e.g. building LUTs by reverse-engineering film stocks.

Jill Bogdanowicz is an established colorist who has also worked on movies such as The Grand Budapest Hotel, Letters from Iwo Jima, The Changeling, Spider-Man: Far From Home, and John Wick: Chapter 3.

The Making of Joker

In another video, by American Cinematographer, Lawrence Sher talks a bit more in-depth about how he became the cinematographer on Joker, his long-time collaboration with director Todd Phillips (notice there’s a Joker 2 announced on his IMDB profile).

In the video, Sher talks about the movie Joker being one of extremes – from big wide shots where Arthur Fleck appears small to extreme photographic close-ups, and how this reflects his relationship to the world and his loneliness.

Also, as some of the scenes were improvised, Lawrence Sher and A-cam operator Geoffrey Haley had to follow Phoenix, which made it important to “light for the spaces and not the faces”.

Sher also goes into his creation of shotdeck for creating a deck of screen grabs as inspiration for a movie. It’s an amazing research tool for helping create the vision of your film.

For example, Sher talks about he got inspired by a certain low-angle shot from Doctor Strangelove, and the odd framing of The Killing of a Sacred Deer, which both influenced certain scenes in Joker.

I really enjoyed Joker. It was just as beautiful as I had hoped for.

If you haven’t already, watch the videos and see for yourself. There’s a lot of lessons to be learned.

Congrats on the well-deserved Oscar for the best actor – his performance as Arthur Fleck a.k.a. Joker is outstanding. Congratulations also to Icelandic Hildur Guðnadóttir for her amazing score that also won an Oscar for best original score.

And, of course, congratulations to cinematographer Lawrence Sher for the nomination for best cinematography. It was really well-deserved, but a tough field with the spectacular cinematography by Roger Deakins for the movie “1917” taking the win.

I personally can’t wait for Joker 2.