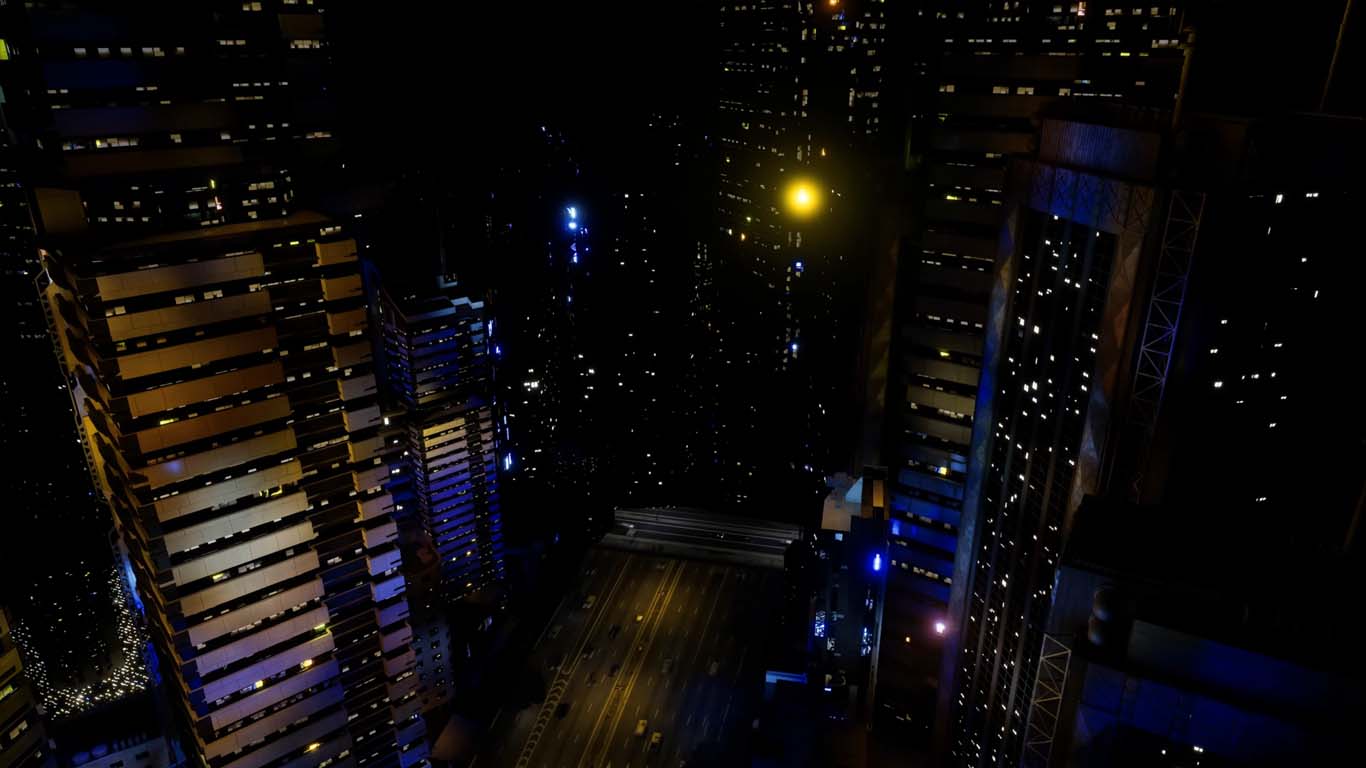 The lines between the tools used in the gaming industry and the film industry are getting blurrier each year.

Not at least thanks to Unreal Engine, which is now being used on hit shows like The Mandalorian and Obi-Wan Kenobi.

For those unfamiliar, Unreal Engine (UE) is, in essence, a gaming engine created for making video games. It can handle everything from simple indie 2D pixel platform games to complex AAA titles involving a huge team.

But over the last decade or so, Epic Games has continuously developed the gaming engine so that it can also be used for movie production.

The latest iteration of Unreal Engine 5 (UE5) is a fully capable movie studio. It includes all the tools you need, from advanced motion capture of MetaHumans to rendering photorealistic Megascan landscapes or cities – and much more!

You can get a sense of the capabilities in The Matrix Awakens, which was made using Unreal Engine 5.

At the moment, I see two major trends in how UE5 is used in movie production: as LCD backdrops on the soundstage as an alternative to green screen and blue screen and as an animation studio.

Shows like The Mandalorian and Obi-Wan Kenobi use giant LCD screens as a backdrop to the actors and render majestic landscapes and other scenes in real time. This works as an alternative to green and blue screens that need to have the background done in post-production.

Real-time projection of the scenes helps the actors, camera people, and director envision during the performance.

Also, you can place the camera in 3D space and see the scene in real-time, which offers a considerable advantage over post-production chroma keying in terms of blocking, framing, and choosing camera angles.

However, filming against huge LCD backdrops also creates new challenges, such as moiré from the screens and matching the lighting on actors against the light output from the backdrop.

Unreal Engine as an animation tool

The other trend I see is using UE as a 3D animation suite. And this is the path I want to explore (since I don’t have a huge soundstage with LCD screens available).

I usually do 2D animation and motion graphics for clients using Adobe After Effects.

My experience with 3D animation is really limited. It usually comes down to placing some simple 3D objects (like an X-wing) in 3D space in After Effects using Element 3D.

I’ve also played a bit around in Blender but never really gotten a hang of it because I can not get used to the UI – believe me, I’ve tried!

Tools like Cinema 4D and Maya have been out of my price league. So suddenly having such a powerful tool as UE at my disposal for free is a godsend because I’ve wanted to try out 3D animation for some time.

Not only that, you can even create linear commercial products such as film and short films royalty-free using the engine:

[…] Under the standard EULA, there are no fees or royalties payable to Epic Games for creating and releasing linear content—that is, content which is viewed as a series of sequential frames (or as a single frame), rather than as an interactive experience. Linear content includes films, TV shows and commercials, videos, and still images.

Okay, so learning new stuff is often hard in the beginning.

And learning a complex piece of software such as UE is no walk in the park. And because it’s first and foremost a gaming engine, it comes with many advanced tools I’ve never seen before as a videographer.

I’ve given myself a time span of a maximum of two years to complete a short film in UE. And I’m starting from scratch.

I thought it would be fun to share the process along the way as I did with my first short film VECTOR.

My first few weeks have been a humbling experience.

Fx, I had to learn the new UI. The most basic things like how to move the camera around in the viewport were suddenly a challenge. Or how to move the joints of a character and create a simple animation.

Below you can see my first stumbling steps:

Day 1: Creating a scene and animating a camera

The first night. I focused on creating a simple landscape, a camera, and some movement in the foliage.

Day 7: Creating a Cyberpunk city with blooming windows at night

I followed this amazing guide by Indrajeet Sisodiya to create a cyberpunk city from above.

This guide got me a step closer to the look I want to achieve in the final project.

I’ll keep posting these personal accounts from the Unreal Engine trenches over the coming months.

Venturing into 3D animation is new ground for me, so it’ll be exciting to see how this turns out.

Hopefully, I’ll pick up some tricks that I can pass on to you along the way.

I hope you’ll tag along.