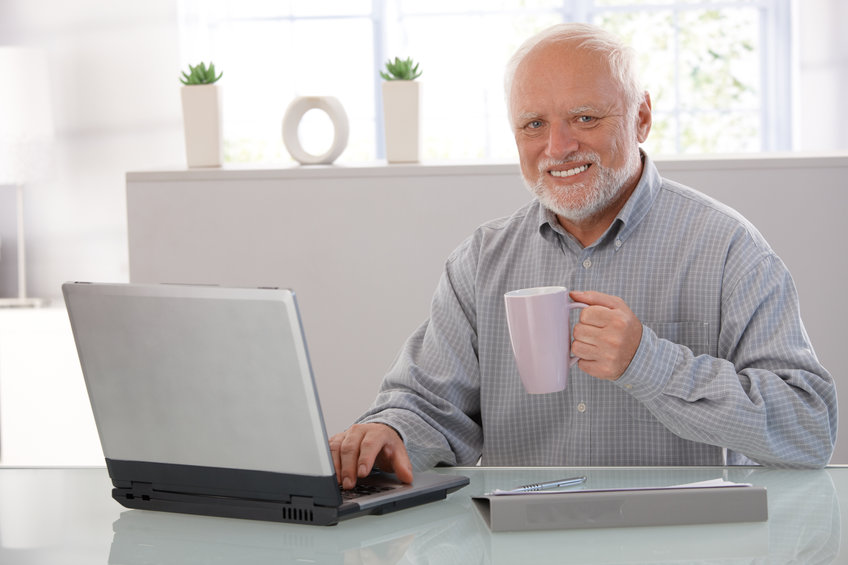 Check out the best places to learn video editing for beginners.

But not all of these are created equally when it comes to cross-platform flexibility. And one of the questions, I see get asked a lot is, can you run Final Cut Pro on Windows?

No! You can’t use Final Cut Pro on a PC running Windows. Unfortunately, FCP is only for Apple computers running macOS (10.15.6 or later). So if you own a Windows computer, you need to consider the alternatives.

Luckily, there are great alternatives out there, and here you can see a great article on the best free video editing software available for Mac, PC, Linux, and online.

I can understand why this question gets asked a lot — Final Cut Pro is still one of the best and most user-friendly editing applications out there. But it’s only for Mac computers.

However, even if you own a Mac, you should still consider Premiere Pro as well as the workflow is a bit different and it also integrates with the rest of the Adobe Suite. Here’s a comparison of Premiere Pro And Final Cut.

Final Cut Pro is not even available for iOS systems such as the iPad Pro yet, though there have been rumors circulating online that that might change. But so far nothing has been confirmed.

However, you can airstream (essentially use the iPad Pro as a second screen) your Mac desktop to your iPad Pro, and edit with the pen, if you want to. It will introduce a bit of lag, though.

If you want to run Final Cut on a PC, the only way would be to go the Hackintosh-route. But that would still not allow Final Cut to run on Windows – only on macOS running on PC-hardware not build by Apple. And that can introduce a boatload of new problems.

So all-in-all – if you want to run Final Cut buy a Mac!