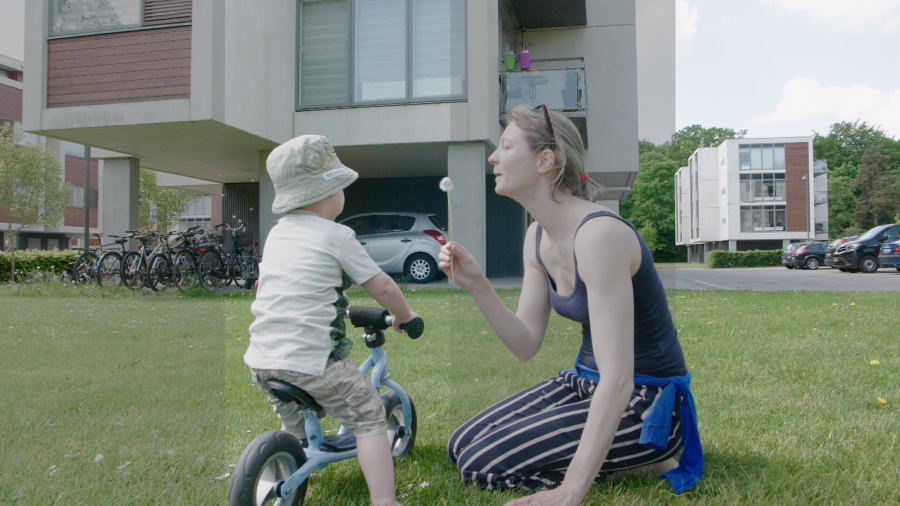 We all love those soft Arri Alexa highlights and beautiful skin tones. I know, I do!

But unfortunately, money trees down grow in my garden.

Arri Alexa cameras are ridiculously expensive and work best with a crew. Even the Alexa Mini is geared towards more persons handling the camera e.g. for focus pulling.

In other words, Arri Alexa cameras aren’t good for small corporate jobs or run-and-gun style of shoots, like the ones I make a living by doing.

But I still do love’em colors though.

Enter the GHAlex LUT for Panasonic GH5 and GH5s

So I decided to purchase the GHAlex LUT from emotivecolor, which aims to make your GH5 and GH5s look like an Arri Alexa.

If you don’t know what a LUT is, I recommend you read our article Guide: Look, LOG, LUT, White Balance, Picture Profile & RAW. It actually features the same first clip as used in this test, but with the Leeming LUT applied, so you’ll be able to compare the two.

I’ve purchased both the GHAlex daylight and tungsten LUTs, but for now, I’ve only tested the daylight LUTs. I’ll publish another test of the tungsten lights as soon as I get the time.

The Daylight LUTs come in four variations (I quote here from the manual, which is included when you purchase the LUTs):

Okay, so my test was simply to shoot some footage which featured some highlights and some skin tones.

I shot everything on my Panasonic GH5 with a Sigma 18-35mm on a Metabones Speedbooster XL with an SLR Magic Variable ND.

The footage was exposed a bit to the right, which is not recommended for this particular LUT.

The first clip with the flowers and the bumblebee was shot at 24fps in 4K. The second clip with my girlfriend and son was shot in 60fps in 1080p.

In post, I didn’t do anything else to the footage than applying the GHAlex Daylight LUTS in its various variations. No further adjustments to contrast, saturation, etc.

For the LogC test, I simply applied first the GHAlex LUT after that the Alexa Default LogC 2 Rec.709, which is included in Adobe Premiere Pro.

Below you can see some screenshots from the small video clip I put together for easy comparison:

So does the GHAlex LUT give you the coveted look of an Arri Alexa? I have no idea as I haven’t got an Arri Alexa to compare it to. My guess would be: probably not.

But do I love what these LUTs do to the footage? Yes, definitely!

I have to do some more thorough testing in a more controlled environment. Especially for the skin tone test, I need to do a follow-up test (and article), because it was really lacking. But I still think that I got a good sense of what these LUTs actually do to the material.

But for the highlights, I got a good idea of what GHAlex brings to the table – and I especially love the Main LUT. It gives the footage a sort of washed-out look, which I find pleasing to my eyes. I could definitely see myself using this for some narrative work – like a short film.

The Linear and LogC LUTs provides a bit more contrast and saturation, and I could see myself using these in a documentary. If I were to use them in a corporate shoot, I would have to do some more tweaking to get even more punch in the colors and more contrast as well.

In short, I think the GHAlex Daylight LUTs are a great buy, which gives my GH5 footage a very pleasing look, and I’m especially impressed with what it does to the highlights.

I look forward to working with these LUTs as a basis for color grading in the future.