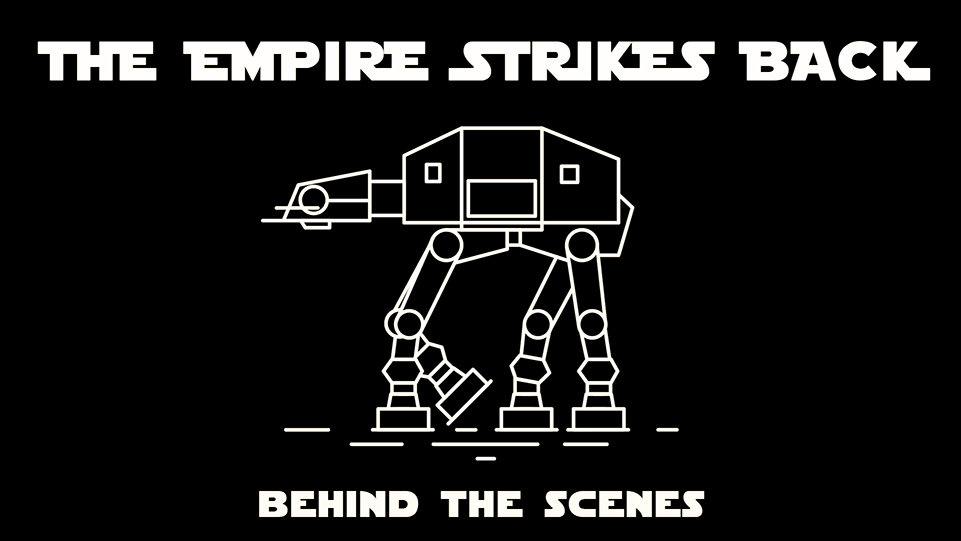 Lucasfilm has released about 7 minutes of never-before-seen footage from behind the scenes from the 1980s sequel The Empire Strikes Back.

The footage is released in celebration of the film’s 40th anniversary.

In the footage, you see the filming of battle scenes from the frozen planet Hoth, some of which took place in Norway in the middle of a blizzard.

You also get to see the Tauntaun in its full mechanical wonder and the inside of The Millenium Falcon. And Luke Skywalker in the X-wing cockpit in front of a blue screen.

But watch it yourself, there are a lot of great stuff in there for the Star Wars fan.

And since it’s Christmas time while I write this, I thought it was time to throw in a bonus and revisit the weirdest thing ever to have emerged from the Star Wars franchise, i.e., the 1978 Star Wars Holiday Special.

If you haven’t yet seen this, it’s an important lesson on how milking a popular franchise is not always a good idea. Maybe the producers were high on the unexpected success of the A New Hope a year before?

Watch and learn; it’s more scary than the spirit of Yet to Come and the Grinch combined.