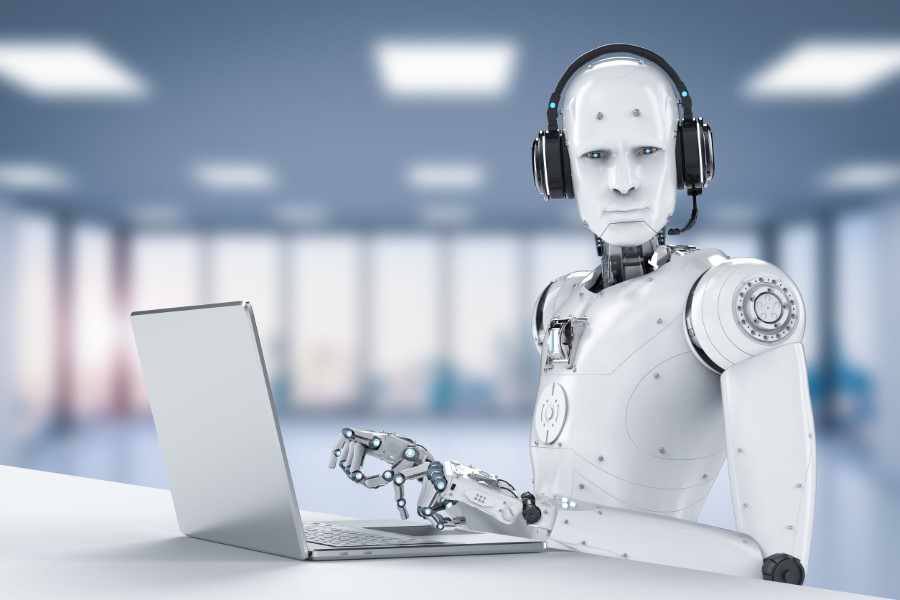 This is especially exciting, as NVIDIA has recently announced its new Ampere-based GeForce RTX 30-series (out Oktober 2020) that gives you a lot more power for much less money than their 20-series due to the massive boost in the number of CUDA cores.

In a minute, I’ll break down what means for video editing and VFX work in DaVinci Resolve. But first, let’s talk about the new generation of Nvidia Graphics cards.

Let’s make a quick comparison of the new 30-series graphics card to the older 20-cards.

To see this many CUDA cores in a consumer-based graphics card meant for gaming is good news for us, who does video editing and VFX.

This enables a 35% shader increase over Turing’s top graphics card at the moment, which is the RTX 2080 Ti. And a much lower price.

Of course, Nvidia also comes out with an RTX 3080 and RTX 3090 for those who want the best in consumer gaming graphics cards. And at some point in the future l expect to see Super and TI versions of those cards as well.

The GeForce RTX 3070 should cost around $599 which approximately half of what the GeForce RTX 2080Ti cost when first released – and they’re comparable in specs.

Ok, so in the video above, you can see what exactly NVIDIA CUDA and Tensor Cores does for your performance in DaVinci Resolve.

As you can see from the video, CUDA cores enable you to edit 8K RED Code Raw in an 8K timeline.

Keep in mind though, that they are probably using an NVIDIA Quadro in this video to do this, which has more tensor cores and can also have up to 48GB of RAM.

But the mere fact that it is possible on a prosumer-grade card is incredible. And you should still be able to edit 8K video with GPUs ranging from GeForce RTX 2060 and up.

Debayering the raw sensor data for RAW-files in real-time takes a lot of processing power. And doing this in 4K, 6K, and 8K only makes things more hard on your computer.

Because of Nvidia’s work with RED, you can now perform the decode and debayering within DaVinci Resolve without the need for a dedicated PCI-e Red Rocket Card for this, which means speed-up real-time processing of RED-code RAW.

As an added benefit you also get GPU accelerated decoding for Blackmagic RAW files from DaVinci Resolve Studio 16 and on.

In the video above from Nvidia, you can see how you can perform tasks such as GPU-accelerated tracking masks and GPU-accelerated removal of objects in real-time in an 8K-timeline! That’s pretty slick!

In the video, you can also see how GPU-accelerated AI-based re-timing makes for better slow-motion compared to conventional methods.

This becomes especially apparent when you use optical flow to slow down your footage, as the rendering of the intermediary created frames looks much cleaner.

When you enable the speed warp function in DaVinci Resolve, you also enable the trained neural network that improves the performance and looks of slowed down footage using optical flow.

And while the results aren’t perfect, they’re still a big improvement over the non-ai based optical flow that has a lot of motion artifacts like warping and bending of frames.

The video also shows how you can use the Face Refinement function in DaVinci Resolve to change the look of your character’s face in real-time. This also takes advantage of the neural network.

We live in exciting times, and the mere fact that it is possible to handle 8K RAW files in an 8K timeline and do processor-heavy tasks such as real-time tracking and object removal is pretty crazy.

And better yet, with the new NVIDIA 30-series of graphics cards, this kind of performance will no longer cost an arm and a leg.

This is great especially if you’re a VFX artist that edits high-resolution video from e.g. the Blackmagic 12K or RED-cameras.