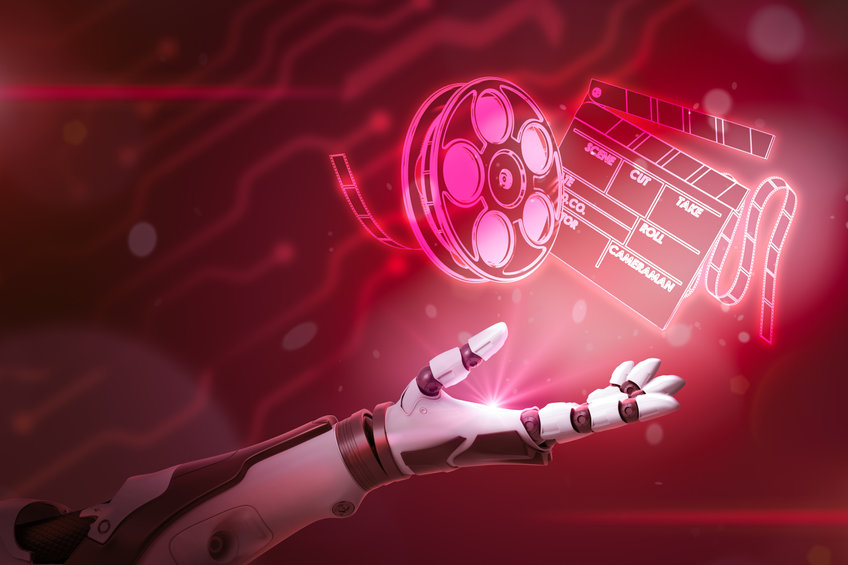 I recently got the opportunity to mess with an artificial intelligence (AI) writer.

So I decided to have it create some movie reviews of films, that I haven’t had the time to watch yet.

I fed the AI with the plot of each movie plus the name of the director, and let it go to town.

Well, I’m a bit confused, but the results are hilarious.

First, if you haven’t watched it either, here’s the official trailer:

… and here’s the review:

Wolf of Wall Street is an R-rated comedy that is equal parts serious and not-so-serious. It stars Leonardo DiCaprio as Jordan Belfort, the real-life stockbroker who was the basis for the fictional character of the same name in the book and film The Wolf of Wall Street. The book and film were based on Belfort’s autobiography, but it’s unclear if any of the events in the book actually occurred or are even true.

I’m not going to spend a lot of time on this, because it’s pretty much impossible to review a movie like this without giving away major plot points.

So this is Black Widow? I must admit, it’s not what I had expected.

I’m pretty confident that the AI didn’t give away any major plot points though?

…and here’s the critical review:

This is a long movie but it’s absolutely worth the time you spend watching it. This movie will open your eyes and make you cheer for what happens to the main character in the end.

The movie begins with a young man, named Jordan (played by Margot Robbie) getting a college education in how to become wealthy in the stock market. She falls in love with him, he breaks her heart, she becomes a platinum blond, marries another guy and has three kids.

Christopher Nolan really has a way of messing with our minds through plot twists and turns, but I must admit, that I hadn’t seen this coming.

…and here’s the review:

This is one of those movies that will probably make you want to puke. It’s a low-rent “King Kong” ripoff with a special (read: sad) addition of stupidity.

I’m not sure what possessed me to watch this movie… other than the fact that it has an almost 100% fresh rating on Rotten Tomatoes.com… and… a few people I respect thought it was quite good.

The acting is bad. The writing is worse. The characters are two-dimensional stereotypes who are only there to serve as plot devices.

Man, I was looking forward to seeing the epic battle between Gojira and Kong play out, but after reading this review, I’m not sure if the movie is worth my time?!

And here’s the review:

I remember when this movie came out. It was the year after “Trailer Park” hit the big time. Remember how everyone was in love with Ashton Kutcher? Well, for a little while at least, it seemed like every comedian on late night television had a segment featuring “The Three Stooges.” (I guess they didn’t pay them enough back then.)

This movie came out right at the beginning of the era of mega-blockbusters. If you told people you hadn’t been socialized as a child…

And the verdict is in…

This is one of the most uneven films I have ever seen. It starts out as a fascinating story of adventure… but soon descends into a ridiculous soap opera about a man who is obsessed with sex, drugs and rock ‘n’ roll. It’s like “Scarface” set in the 1980s.

Now, THIS is a movie, I’m looking forward to watching!

I look forward to watching each of these movies sometime in the near future. Heck, I might even chip in with my own opinion in this corner of the Interweb. Who knows–I might agree with the AI!?